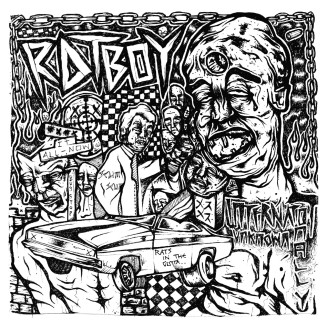 If one word could describe the new album from 22-year-old Jordan Cardy – aka Rat Boy – it would be ‘experimental’. Having released his debut album Scum two years ago, Cardy continues his search for that perfect blend of hip hop and punk.

The 12-track album produced under the mentorship of ska-punk veteran Tim Armstrong of the Rancid and The Transplants – one of Cardy’s heroes – is ambitious and eclectic.

The album opener Chip On My Shoulder is a clear homage to his punk influences and plunges you headfirst into the production with its screeching chorus blending with a reggae rhythm. The album continues on the vein of reggae as the menacing guitar sounds of My Name Is Rat Boy follows the first track.

Rat Boy – Chip On My Shoulder

As much as experimentation plays a part in the production – with Rat Boy making a brave attempt to veer away from the modern trends of music – there is also a coherence, an inherent flow to the tracks as they move seamless from one to the other. Take for example the swaggering Don’t Hesitate, the grinding melody of which easily fits with the hip-hop accents of tracks like Groove Is In The Heart.

An album produced mostly in LA – despite Cardy’s British sound – seems to take influence from American sensibilities. It is therefore no surprise to hear twangs of bands like Green Day especially in Flies and Dad’s Crashed Car with their drawling soundscapes.

But originality abounds with the offering; much of the production being a challenge against the establishment with Rat Boy positioned as the hero standing up for what’s right. Whether in the punk chant I Wanna Skate, the lyrically charged So What, or dazed delivery of Night Creature, Cardy succeeds in giving the people what they want, and also delivering something they weren’t quite expecting.

The track Follow Your Heart stands out for me, as it swerves the record into a surreal loop of melodies punctuated by the poignant message to follow what your heart wants. The track provides a sudden, yet much needed shift to the otherwise cacophonous stylings of Internationally Unknown.

Overall, the production is listen-worthy, with improvements in Cardy’s musicality clear to hear. Experimental and full of energy, the album is proof that this young artist has grown exponentially and will only continue in the upward trajectory. 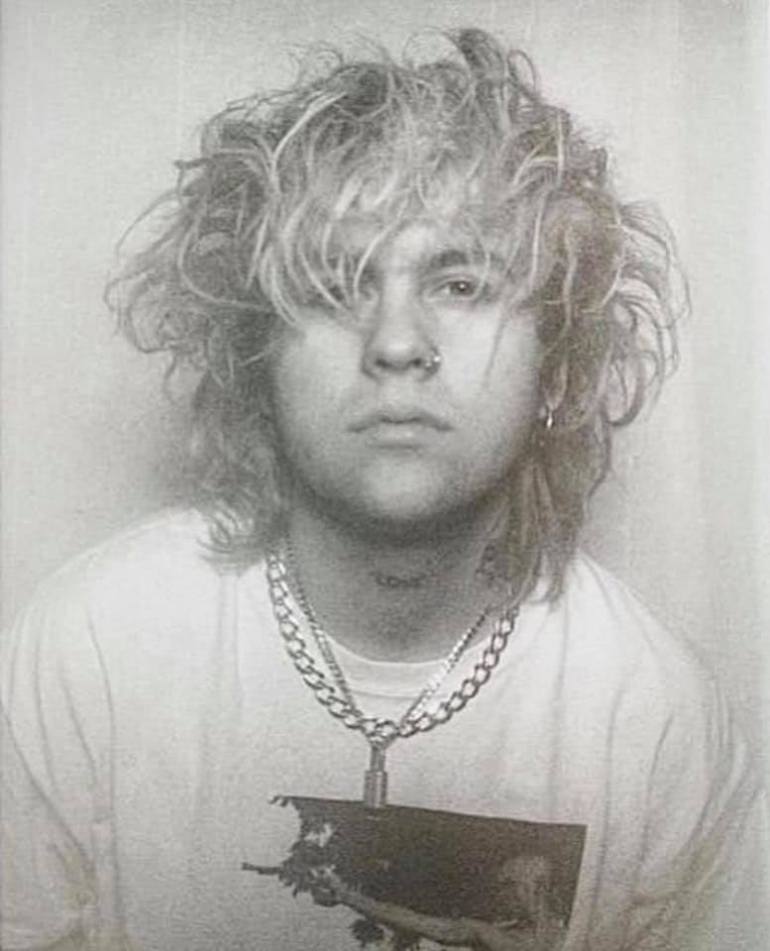